Protect yourself. NOT their profits!

Data released by the Centers for Disease Control and Prevention (CDC) shows that in 2009 more deaths were attributed to properly prescribed drugs than auto accidents.

“Few people know that new prescription drugs have a 1 in 5 chance of causing serious reactions after they have been approved.”

Each year thousands of people die from adverse side effects caused by the medications prescribed to them. While death from other fatal risk factors in the U.S. have been on the decline, prescription drug deaths have been continually rising. Why is no one speaking up? Unfortunately, many consumers are not actively engaged with the channels used to deliver safety communications about previously unlisted adverse side effects associated with a particular drug. In many instances, it is not until independent organizations conduct objective research and discover increased risks that warnings are issued. 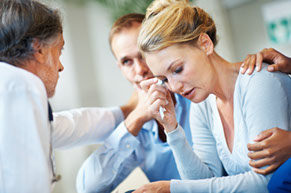 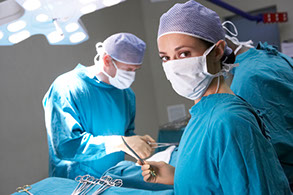 FDA on possible side effects

The Food and Drug Administration warns that a ny drug, either prescription or over-the-counter, can have side effects. Side effects can range from mild ramifications such as headaches and upset stomach to those more serious such as liver or kidney injury, heart problems, or even death.

While some side effects can be anticipated based on what occurred during the drug’s testing, others, sometimes rare or infrequent events occur unexpectedly when many more people take the drug after it has received approval by the FDA. 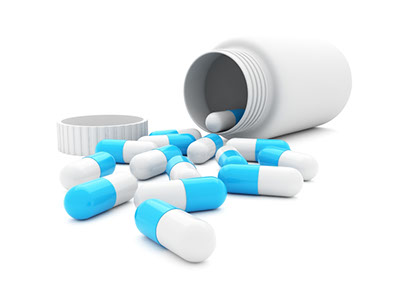